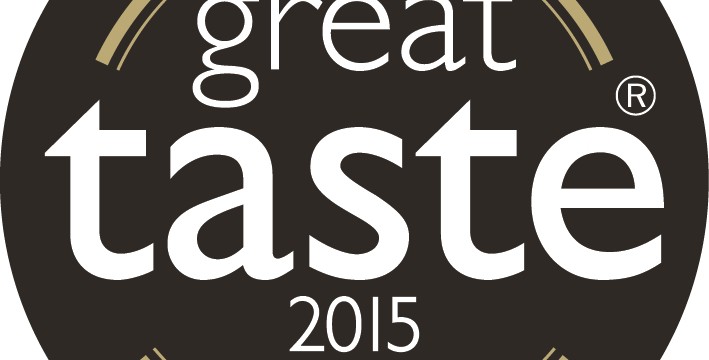 We are thrilled  to announce that our unique Chestnut Flour pasta- Tagliatelle alle Castagne- that define the regional culinary heritage of our mountain region here on the North coast of Italy has been rewarded with a Gold Star at the 2015 Great Taste Awards, confirming its greater foodie appeal as an a gourmet alternative to conventional pasta. Produced only with 100% Italian Chestnut flour and Durum Wheat semolina with no flavourings or artificial colourings, its sweet and smoky flavour is a new taste sensation for the most discerning  of palates’.Judged by over 400 of the most demanding palates belonging to food critics, chefs, cooks, restaurateurs, producers and a host of food writers and journalists, Great Taste is widely acknowledged as the most respected food accreditation scheme for artisan and speciality food producers.  Of the 10000 products competing, our Chestnut Tagliatelle caught the judges attention for its subtle chestnut flavour that wasn’t overpowering and its attractive colour and texture. Describing it as ‘difficult to fault’ they couldn’t help but award it with a coveted GREAT TASTE GOLD STAR .

Look out for it this autumn at the Wholefood Market